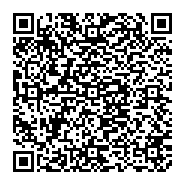 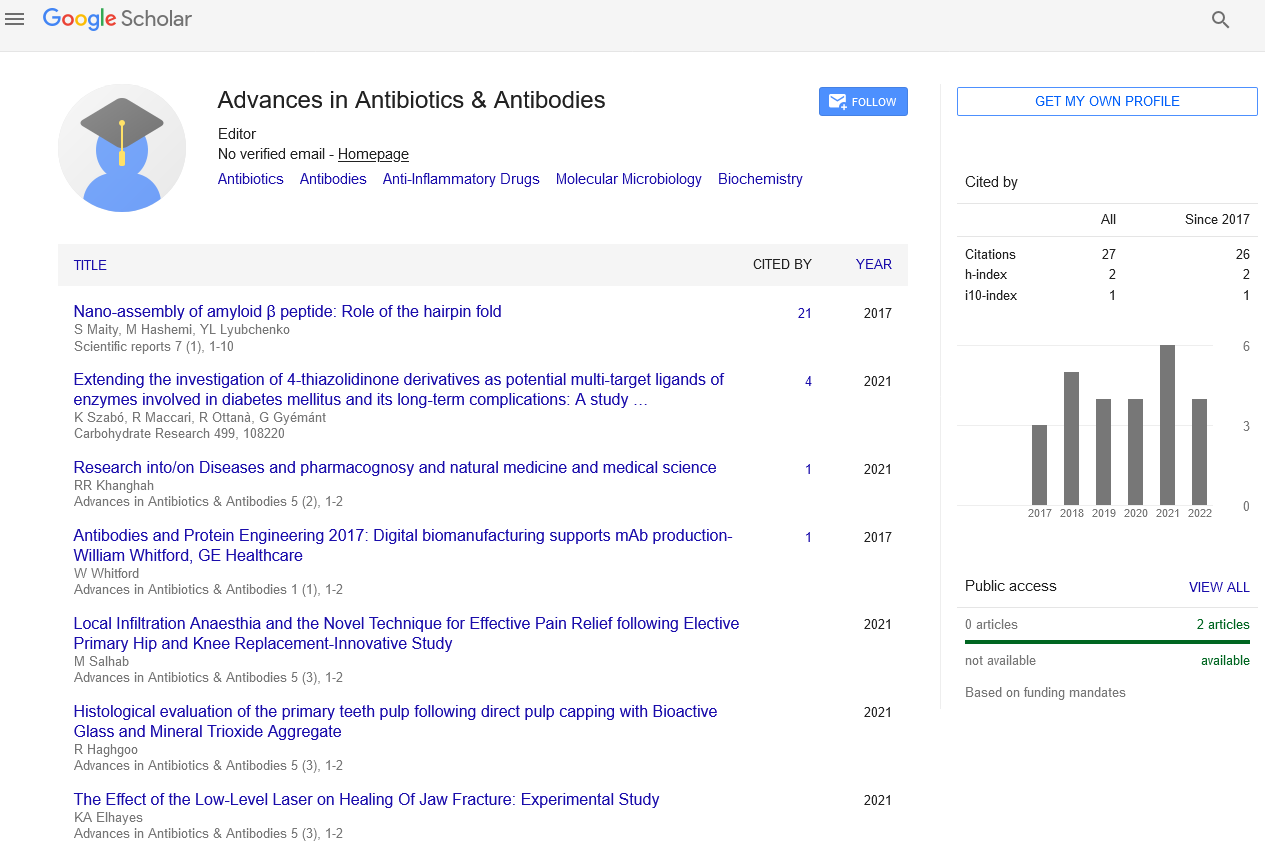 The class D serine β-lactamases comprise a superfamily of almost 800 enzymes capable of conferring high-level resistance to β-lactam antibiotics, predominantly the penicillins including oxacillin and cloxacillin. In recent years it has been discovered that some members of the class D superfamily have evolved the ability to deactivate carbapenems, “last resort”β-lactam antibiotics generally held in reserve for highly drug resistant bacterial infections. These enzymes are collectively known as Carbapenem-Hydrolyzing Class D serine β-Lactamases or CHDLs (1). The mechanism of β-lactam deactivation by the class D serine β-lactamases involves the covalent binding of the antibiotic to an active site serine to form an acyl-enzyme intermediate (acylation). This is followed by hydrolysis of the covalent bond (deacylation), catalyzed by a water molecule activated by a carboxylated lysine residue (2). It was initially thought that the carbapenems acted as potent inhibitors of the class D enzymes since the formation of the covalent acyl-enzyme intermediate effectively expelled all water molecules from the active site, thus preventing the deacylation step. Our structural studies on two CHDLs (3,4) have indicated that their carbapenem hydrolyzing ability may be due to two surface hydrophobic residues which allow for the transient opening and closing of a channel through which water molecules from the milieu can enter the binding site to facilitate the deacylation reaction (Figure). Although the hydrophobic residues responsible for the channel formation are present in all class D β-lactamases, sequence and structural differences nearby may be responsible for the evolution of carbapenemase activity in the CHDLs. These mechanisms will be presented, including some insights into the carbapenemase activity of non-Acinetobacter CHDLs which show a variation in how deacylation is activated. Future work aimed at improved inhibitor design will also be explored.

Carbapenem-hydrolyzing class D β-lactamases (CHDLs) are a subgroup of class D β-lactamases, which are chemicals that hydrolyze β-lactams. They have pulled in enthusiasm because of the rise of multidrug-safe Acinetobacter baumannii, which isn't receptive to treatment with carbapenems, the typical anti-toxins of decision for this bacterium. Dissimilar to different class D β-lactamases, these compounds effectively hydrolyze carbapenem anti-infection agents. To investigate the basic prerequisites for the catalysis of carbapenems by these compounds, we decided the gem structure of the OXA-58 CHDL of A. baumannii following acylation of its dynamic site serine by a 6α-hydroxymethyl penicillin subsidiary that is an auxiliary mimetic for a carbapenem. What's more, a few point transformation variations of the dynamic site of OXA-58, as recognized by the gem structure investigation, were described dynamically. These joined examinations affirm the robotic significance of a hydrophobic extension shaped over the dynamic site. This basic component is proposed to settle the hydrolysis-beneficial acyl-chemical species shaped from the carbapenem substrates of this protein. Moreover, our basic investigations give solid proof that the hydroxyethyl gathering of carbapenems tests various directions in the dynamic locales of CHDLs, and the ideal direction for catalysis relies upon the topology of the dynamic site permitting legitimate conclusion of the dynamic site. We suggest that CHDLs utilize the versatility of the dynamic site to drive the system of carbapenem hydrolysis toward efficiency.

Antimicrobial vulnerability testing.The MICs of a sum of 20 diverse β-lactams against E. coli strain JM83 and A. baumannii ATCC 17978 holding the unfilled transport vector or communicating the distinctive β-lactamase chemicals were controlled by the stock microdilution technique, as portrayed in the Clinical and Laboratory Standards Institute rules (22, 23). The MICs were resolved in triplicate in Mueller-Hinton II stock (Difco), utilizing a last inoculum of 5 × 105 CFU/ml. Microtiter plates were hatched at 37°C, and the outcomes were deciphered following 16 to 20 hours (E. coli) or 20 to 24 hours (A. baumannii) of hatching.

Protein purification.All OXA catalysts utilized in this investigation were purged from 500 ml of LB stock enhanced with 60 μg/ml of kanamycin. After cleansing to >95% homogeneity (as decided by investigation of up to 30 μg of protein by SDS-PAGE), the chemicals were concentrated utilizing a Centricon Plus 70 concentrator (Millipore) and were dialyzed against 25 mM HEPES (pH 7.5).

Cells holding the quality encoding OXA-2 were developed at 37°C with shaking until an optical thickness at 600 nm (OD600) of 0.8 was accomplished, articulation was instigated with 1 mM isopropyl-β-d-thiogalactopyranoside (IPTG), and cells were developed for 5 h at 37°C with shaking. The bacterial cells were gathered by centrifugation, resuspended in 50 mM Tris (pH 8.0), and disturbed by sonication. The cell extricate was then centrifuged for 1 h at 18,000 × g at 4°C. The supernatant was recuperated and stacked onto a High Q anion-trade segment (Bio-Rad) equilibrated with a similar support. The flowthrough division contained the filtered OXA-2.

The enlistment of OXA-10 articulation was accomplished with 0.4 mM IPTG at an OD600 of 0.8, and the cells were become for the time being at 22°C. The solvent protein was disengaged in 20 mM morpholineethanesulfonic corrosive (MES) (pH 6.0), as depicted above, and was stacked onto a High Q anion-trade section equilibrated with a similar cushion. The flowthrough part, containing OXA-10, was recuperated and stacked onto a High S cation-trade segment (Bio-Rad) equilibrated with a similar support. The segment was washed with 2 segment volumes of 20 mM MES (pH 6.0), and the protein was eluted utilizing a NaCl slope. The portions containing the unadulterated chemical were recognized by response with the chromogenic cephalosporin nitrocefin and SDS-PAGE.

Cells communicating OXA-24/40 were treated with 0.4 mM IPTG when an OD600 of 0.6 was reached. After the expansion of IPTG, the temperature was diminished to 22°C and the cells were become for the time being. The solvent portion containing the protein was set up in 20 mM Tris (pH 8.0), concerning OXA-2, and stacked onto a High Q anion-trade section equilibrated with a similar support. The flowthrough portion was recuperated and dialyzed against 20 mM MES (pH 6.0). After dialysis, the OXA-24/40-containing part was stacked onto a CM cation-trade section (Bio-Rad). The segment was washed with 2 section volumes of a similar cushion, and the protein was eluted utilizing a NaCl angle. Portions containing the unadulterated compound were recognized by response with nitrocefin and SDS-PAGE.